Directed by the grandfather of Zombies George A. Romero,

Diary of the Dead went in same direction as REC, Blair Witch Project, Cloverfield and other flicks with this “found footage” style of filming (luckily without that shaky camera effect). Also movie features a bit polished atmosphere and narrative, free of closed environment restraints it wanders the wasteland looking for meaning of life (like the rest of us). Most of the fans and critics didn’t like this hybrid, and it does have some flaws, but overall it’s a really refreshing and engaging zombie massacre. Especially because it features events that happen during the early stages of the zombie apocalypse, unlike previous movies where the world is already filled with zombies.

A group of young film students are making a movie when strange things like dead coming to life start to happen. They are all caught in this madness and they are coping with it as best as they can. While trying to get home they will meet other survivors and non survivors and try to survive these encounters. Working on a few issues about modern society and its faults, Romero manages to make a better flick than all the others of this type. Watching it on the personal level, viewing the events as the characters does brings this story to life. High production values enabled some great special effects and gory scenes. Acting is decent, although it could have been better. Enjoy in this flick and if you liked it check out the rest of Romero`s Dead movies… 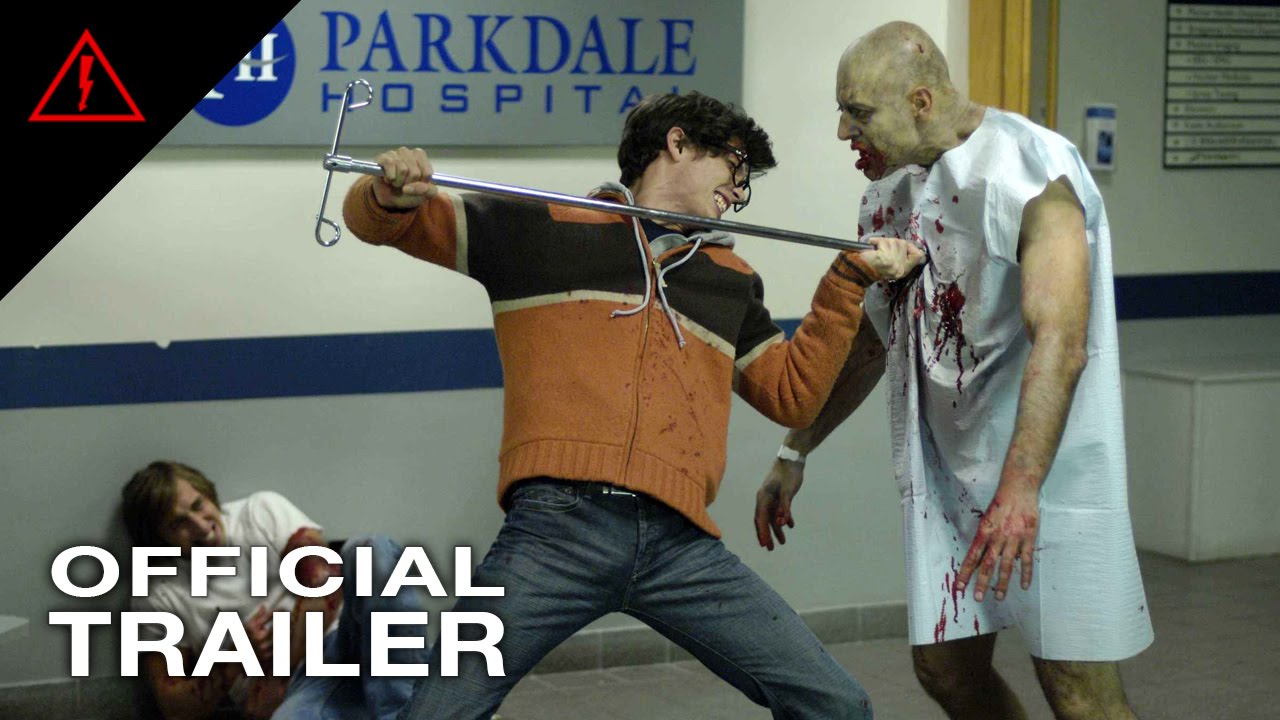