Before playing this movie I sort of rushed through it, stumbling upon a scene where Jude Law says: “we could sue them”. That was it for me, and Side Effects turned out to be a great movie, only later I read that it was directed by the great Steven Soderbergh (Out of Sight, Traffic, Ocean’s Eleven…). It is carefully structured with compartments that keep the water out of the main sections and maintain structural integrity (Captain, she can’t take it anymore) ’till the end. Side Effects is an old school thriller, and along with a couple of thrillers that came out earlier this year, it is a messenger of the imminent revival of this subgenre. Actually this is a modern old school movie, and it’s time we admitted that the nineties are over and already a part of movie history, so this is not a 70’s or 80’s thriller but a 90’s gold medallion, incorporating in itself elements from past eras but also using the benefits. It doesn’t feel or look like an old movie with its subject and everything else, but the way the story is told and those twists and turns. Got lost a bit there, hope you understand…

Emily Taylor is a troubled young woman who already tried to kill herself, shortly after her husband has been released from prison after serving four years. It is obvious she needs help, so she starts seeing psychiatrist who treated her in a local hospital after her failed suicide attempt.  Jonathan Banks is a respectable psychiatrist who tries to help Emily by prescribing her all kinds of meds, but it seems that her condition only keeps getting worse. Ablixa, all new magic drug, still not tested thoroughly, seem to be the answer to her troubles. And not just hers, Jonathan is having some financial troubles, but a hefty check from makers and distributors of Ablixa is just what he needs…

Rarely do you see good performances from almost all of the lead actors, and this is the case with Side Effects. Jude Law was simply astonishing and Rooney Mara so mysterious and unreadable that you couldn’t foresee where the story is going and how it will end. The atmosphere was just a perfect mix of suspense and engaging twists, revealing more and more pieces of the puzzle at just the right times. This made the movie interesting and with a pretty good scale of progress that kept rewarding the viewer. Psychological thrillers that are carefully woven nowadays are mostly predictable and with the same either supernatural or introspective main themes, but Side Effects masterfully avoided these mistakes.

Fun Facts: Steven Soderbergh considered casting Lindsay Lohan for the role of Emily and he auditioned her three times. However, producers felt that her ongoing legal issues would disrupt the production process. Rooney Mara was eventually cast for the part. 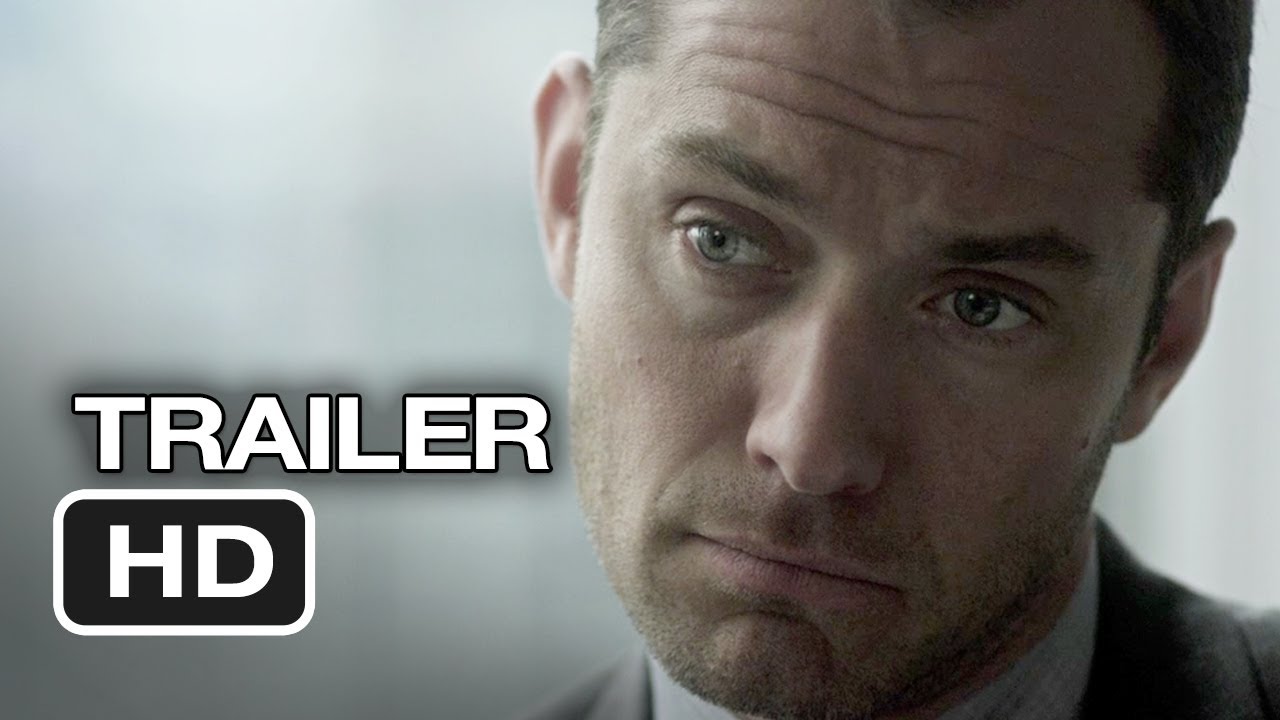