If you’re looking for one of those commercial movies that are so simplistic and yet strangely relaxing, look no more! Thick as Thieves has everything you need: generic and mildly predictable story, famous cast and medium pacing. Of course, the cherry on the top is the heist aspect. Some of us are still suckers for good heist movies, regardless of their quality. And you already know how they made this movie: they had some generic script about old guys stealing some shit and everything they needed now were some seasoned actors. Queue Morgan, Antonio, Robert and Rade as the wrecking crew. Along with Tom Hardy and Radha Mitchell, all of them were quite mediocre, very far from their best performances, but this is exactly what the movie needed. This is one of those fire and forget flicks that can pad your hangover Sunday days. To be honest, there are a couple of twists and turns, but they were all in the realm of predictable outcomes.

Keith Ripley has been stealing his whole life. A career criminal always has that one last job that pays insanely well but that’s extremely difficult to pull off. This is where Gabriel Martin, a younger thief steps in as the replacement for Keiths’ last partner, who was killed by the Russian mafia. He owns them a lot of money and to pay off all that debt he would have to steal something insanely valuable. Something like Fabergé eggs, currently kept in the Russian Museum

The final job, fuck me, how many times have I heard that shit. I distinctly remember just that concept irritating me throughout Heist [2001], arguably a much better movie based on a David Mamet script. Theoretically there are a couple of ways you can find this movie enjoyable. I already mentioned the whole hangover aspect along with the heist gimmick, but what if I told you that you can have just as much fun trashing the story and acting? The plot is so predictable that you can actually play a little game where you are guessing what’s going to happen next, along with cliched dialogue and camera angles. Just not make it into a drinking game because you will be drunk within fifteen minutes. So, now you know and if you’re still interested about Thick as Thieves or The Code, its alternative title, do check it out. 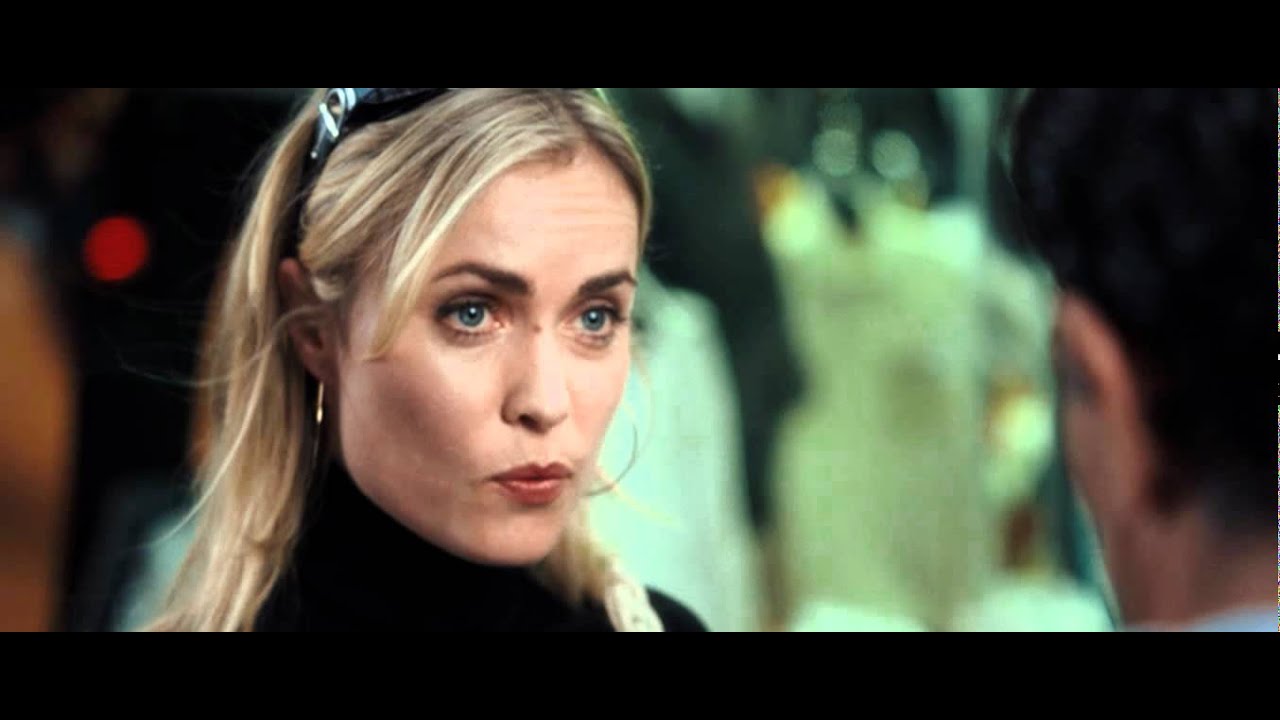