Martin Scorsese directed this movie, so you know

what to expect: lots of manly and cocky behavior. And a great movie of course. The screenplay was written by Paul Schrader, who worked with Scorsese on his best movies: Taxi Driver, Raging Bull and The Last Temptation of Christ. Gritty and uncompromising, again we are placed in a vehicle with a mentally unstable man just trying to make it. It’s funny that immediately I remembered another movie featuring people who also work nights: Night on Earth. Jim Jarmusch tried to look at things from a different perspective, forcing you to remember that you’re alive. Martin’s perspective is  darker.

Frank Pierce is a paramedic working graveyard shifts with 3 different and colorful partners. He is burned out, troubled by people who died on his watch and he is slowly seeping into paranoia and delusions. The alcohol does not seem to help in this downward spiral that Frank is going through. Great performances from each and every actor, and of course that all is wrapped into this beautiful gift by Mr. Scorsese. Ultimately, this is a movie about one of the more difficult jobs that you can have. Sure, we are usually treated to scenes of doctors spinning out of the control under pressure, but in some ways being a paramedic is even worse. You just drive through streets filled with violence and death, trying to save lives but mostly ending up pronouncing them dead. Tough call anyways.

Fun Facts: In the scene where Frank attempts to save Rose, the actors acted out their movements in reverse. The sequence itself was then played in reverse. This adds to the dreamlike effect of the scene in which the snow appears to be rising up. 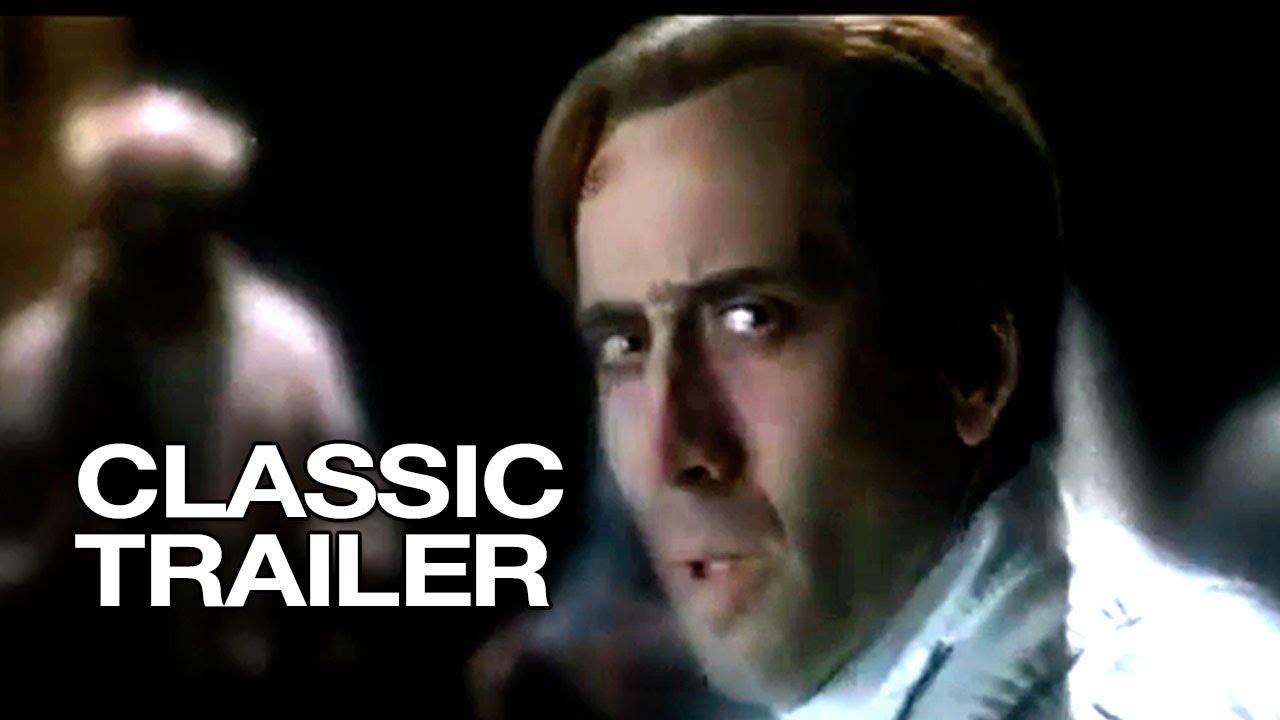