The Rock is The Man. Who knew that a professional wrestler, looking like that, could pull off such a performance, but then again, professional wrestling is all about acting… We have seen Dwayne Johnson’s flashes throughout the years, but directors never gave him enough room to show his talents. Snitch was the movie that definitely confirmed that he’s a very good actor. When you play the movie, you will be immediately confronted with the “inspired by true events” label, that seems to appear in every other movie. In this case it took a little digging but I’ve found the story that this movie is based on, you can check out the link under the trailer. And now for the actual movie, that isn’t the usual action-packed shoot-out fest that you might be expecting (at least judging from the poster). Snitch is slow burner, more concerned about the characters and moral dilemmas that they face, with an adequate amount of action. Professionally directed and with a great cast featuring such names as Susan Sarandon (she haven’t aged a day), Barry Pepper and Michael Kenneth Williams (Omar from The Wire), Snitch is something that you just cannot miss.

Jason, an 18 year old kid with divorced parents is talking to his buddy on Skype. His friends asks him for a favor, for which he is to be well compensated. He just has to receive a package and hold on to it for a day, and of course, in that package are drugs. He agrees, and is soon arrested and looking at 10 years in prison under federal charges, since his good buddy decided to snitch him out as a drug dealer. His father, John Matthews who owns a construction company and is well connected in the city decides that he will not let his son spend ten years in prison. Using his connections, he arranges a meeting with the district attorney to see if there’s any way to reduce Jason’s sentence. As it turns out, there is, but it will require him to risk everything, from his life to the lives of his loved ones…

In the end, I have only two minor grudges about this movie. The first one is that when you break down the story, it is about a spoiled kid with a wealthy father with a lot of connections. If this was some Average Joe, he wouldn’t get near the district attorney, let alone negotiate a deal with her. But, I guess this is the world we live in, and rules and laws are there just as guidelines. The rest of my annoyment is with the law and the constant, but futile, perverted, unfair and corrupt war on drugs, but I am sure that you already know enough about that from other people…

Fun Facts: Inspired by a Frontline documentary about how changes to the federal drug policy of the United States encouraged the incarcerated to snitch on their accomplices. 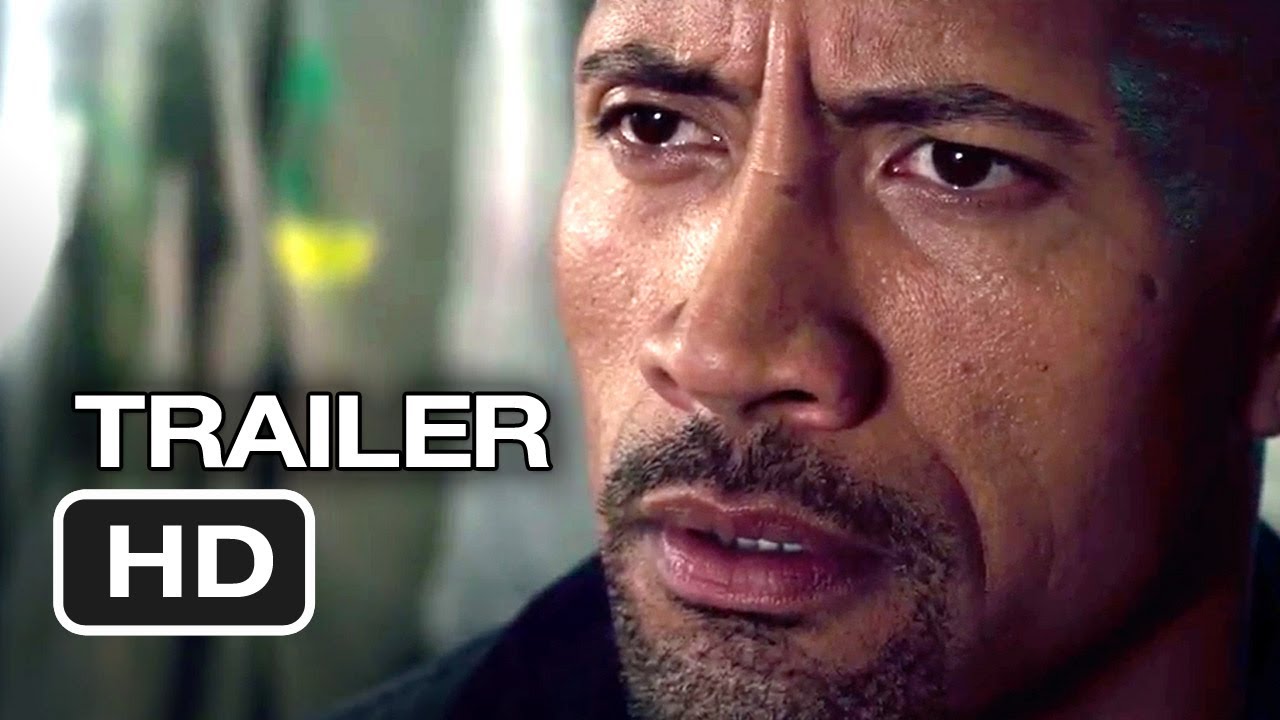 Link to the actual events: http://www.pbs.org/wgbh/pages/frontline/shows/snitch/cases/joeydad.html