Ahhh the sweet release of death, we are all waiting for it. Some are dreading it, some can’t wait for it, but most of us are so caught up in the day-to-day life that we don’t even think about it. Our society is very hypocritical when it comes to almost every aspect of human life or values that it proposes. The first glimpses of this can be seen in puberty, where the lies that our parents have told us are proven to be completely false and not only that. They have lied to manipulate and steer your personality in a certain direction, a direction that they thought was best for you. The key concept is best for you, because more often than not, best for you includes their perceived values and how they define themselves. This over-reach is a concept that sheds some light to the subject. Assisted suicide is a serious issue that can’t be broken down in this movie review, but it can be understood better.

If you are not familiar with the work of Dr. Jack Kevorkian, this movie should fill you in nicely. He was an assisted suicide and euthanasia advocate during the nineties for which he was incarcerated and released

from prison in 2007. During his time as an assisted suicide doctor he helped 133 people commit suicide. They were all terminally ill or in great, incurable pain. And now, the movie. First of all, Al Pacino is perfect for this role, he even looks like Jack, and as for his acting, it is superb. His performance of this eccentric doctor is the closest thing to Jack himself, which said several times in TV interviews. Although the movie is made for TV it is far better than the standard TV movies are, with an excellent cast and a very good script it is deeply moving and at times disturbing. Enjoy. 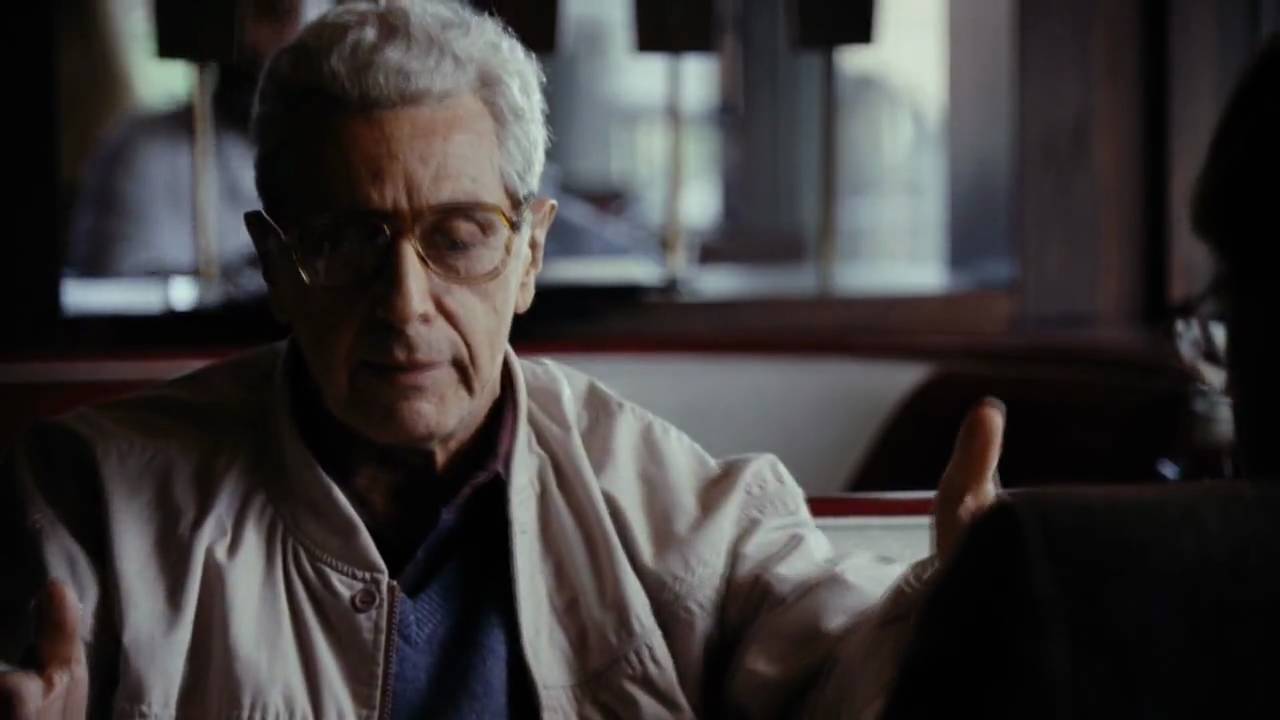