Wow, another good post-apocalyptic movie, is this possible? Well, no, not entirely. The Colony is a lower middle-class sci-fi movie with Laurence Fishburne and Bill Paxton and a relatively good story. What does relatively good story mean? The setup was really good and forewarning, but later on the movie decided to venture into horror and forced that element without much reason. If you’ve seen Ghosts of Mars and Screamers, The Colony will be very familiar, but still not very close to Ghosts and certainly not Screamers. The characters were well developed and the stage was set for something more monumental than a classical skirmish with a band of ******, zombie-style. Close quarters, claustrophobia, lack of hope and a very bleak future are the elements that I enjoyed in, and for such a small budget they did an awesome job with the scenery. Atmosphere was intense, without the need for extravagance.

Global warming is just a hoax, yeah right, although since it’s now known as climate change this could be technically accurate. Already feeling the consequences of this process, humans have built weather control machines and launched them in hopes of controlling the frantic climate. 2045 and the machines have malfunctioned leaving humanity and the earth to freeze in the eternal snow and cold. People sought and found refuge in abandoned underground complexes known as The Colonies. There, they have barely enough to survive, and their numbers are dwindling as the diseases cannot be cured so easily. Without laws and order, the danger lurks from every corner.

Using almost every cliché possible, The Colony is a movie that offers nothing new, but still provides us with enough content to watch it, especially if you’re a science fiction or a post-apocalyptic fan. The characters had potential, and they were quite nicely developed but after the decision to introduce the horror element, they were sacrificed. I guess people need to watch more Star Trek. All the “features” such as dystopian future, climate change, growing plants underground are all nice but what should be the base of a movie is the moral dilemma and reasoning. Also The Colony has some of the lamest bad guys ever, with a setup so good and the mindset so evolution and nature oriented there were so many options for bad guys and their appearance…

Fun Facts: The first movie to be shot at the decommissioned NORAD (North American Aerospace Defense Command) base in North Bay, Ontario, Canada. 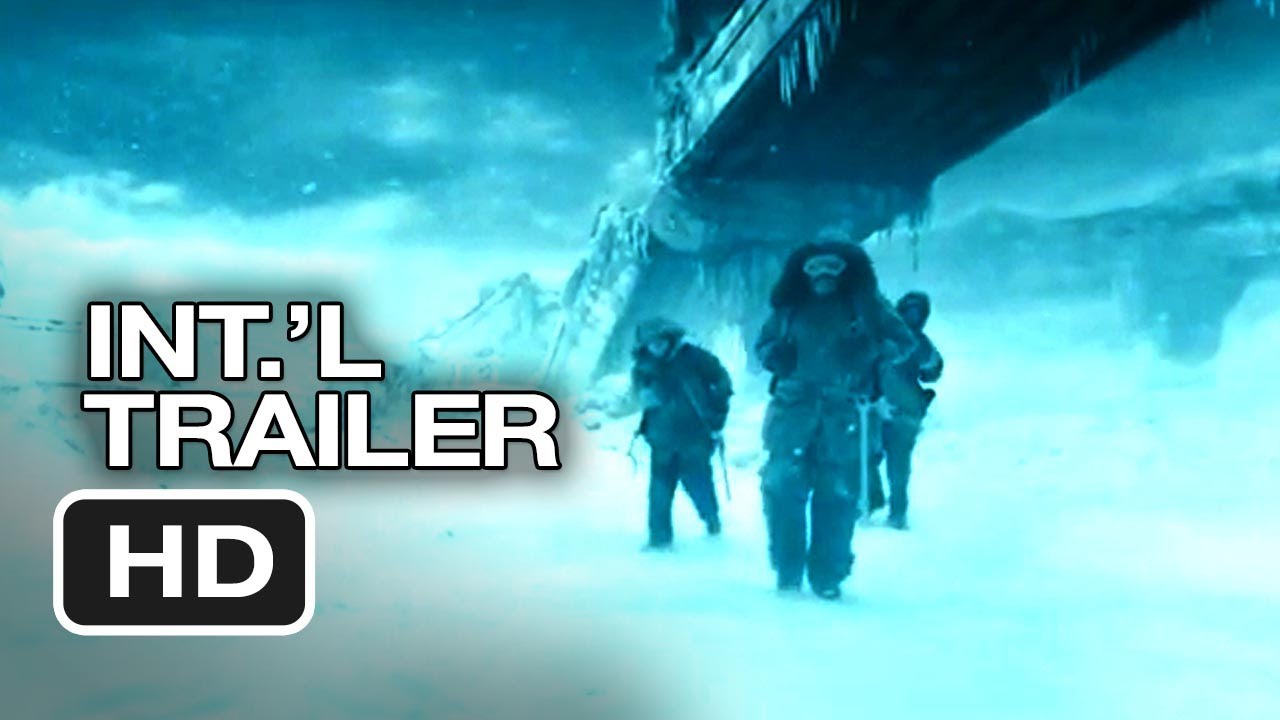