I mentioned, in some of the previous reviews, movies that are actually products, meant for one or two uses, discarded and then forgotten. The Watch is one of those movies, and it’s clear how it was made and engineered. Using polls, pie charts and studying popular trends the plot was constructed, and after taking actors who were good in other comedies, the stage was set. This is the only way to approach this movie, don’t try to make sense of things and don’t expect anything but an almost improv performance of the main stars (Stiller, Vaughn, Hill and Ayoade). Bro jokes, funny situations and over the top reactions are the things that you will be seeing often in The Watch. It’s a fun way to spend 90 minutes, and if you like aliens, pffft forget about it 🙂

Glenview, Ohio a sleepy little town is about to be shook violently as a night watchman dies in a local supermarket. The first results of the investigations are suggesting that there’s some sort of beast loose in the city, so four guys, afraid for their safety and looking for a good time form a neighborhood watch. Ready, willing and able, the four of them are about to face their biggest enemy, a fucking alien invasion. Will they manage to stop the Aliens, hellbent for destruction of earth (or leatheeeeer), is up to you to find out in this entertaining comedy.

This is the End [2013] is the movie that The Watch [2012] wanted to be, and this just shows you what’s going on here. The time difference between the movies is just a year and they basically have the same story and almost the same approach to the subject. The only difference is that the latter one is intentionally bigger than life and over the top. The Watch just didn’t want to do that and got stuck in that false category: yeah, it could happen, so lets not be too silly about this… This could have been a more coherent and focused movie, but they decided to give too much freedom (and faith) to improv show of the main actors and their half-baked ideas (and when I say half-baked, I do mean half-baked…). This sentenced the movie to fire-and-forget category.

Fun Facts: Chris Tucker was considered for the role of Jamarcus. 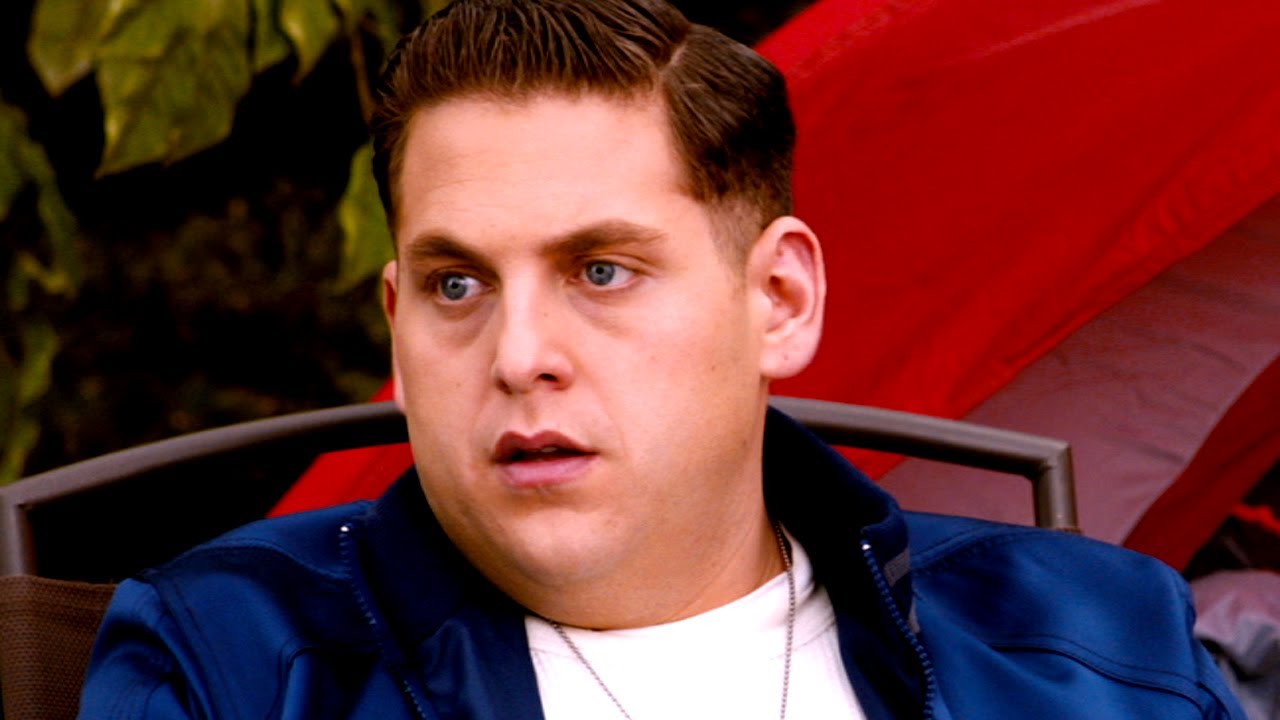