There are many strange things surrounding this movie and it’s no wonder that it has become a cult classic. Directed by Paul W.S. Anderson (Mortal Kombat, Soldier, Resident Evil), it’s a mixture of horror and science fiction and can be best summed up with these three movies: Hellraiser, Alien and Solaris. Actually the first draft of the script featured aliens with tentacles but since it was too much like Alien, they got rid of it and opted for “haunted house story in space”. Since Paramount wanted a hit movie before the release of the Titanic, they decided to wrap up Event Horizon in just 6 weeks. Paul agreed to this and the result is the movie before you. The rough cut was 2h 10min long and featured some really gory scenes that had to be cut, so more than 30 minutes of footage was discarded. After all this, Event Horizon sounds like some mangled crap, but I assure you, it is far from that. They created something unique here, probably because of all these things.

2047, orbit around Neptune. Seven years after its maiden voyage, starship Event Horizon reappears in a decaying orbit around Neptune. This was the first ship to employ the so called gravity drive, an invention of Dr. William Weir who’s slowly getting closer and closer to the ship he built. They were supposed to use the drive to travel to Proxima Centauri, the nearest-known star to the Sun. However, something went wrong and they just disappeared. Now, seven years have passed and rescue vessel Lewis and Clark along with its crew and Dr Weir are on their way to discover what the hell happened.

Special effects and CGI used in this movie have stood the test of time and they look amazing. There are some really innovative camera angles and interesting choices when it comes to cinematography, perhaps most resembling European Sci-fi vibe. With its intense and haunting atmosphere, Event Horizon is above all a horror movie. And when you couple this with pretty good pacing, the time starts flowing pretty quickly. There are some really scary and jumpy scenes and the whole thing seems like a nightmare. Characters were relatively well written, so the empathy is there and this makes the horrors that you’re about to witness much more impactful. I think that the original cut, that’s now lost forever (the film was destroyed), could have been one of those cult horror/sci-fi masterpieces, but what’s done is done.

Fun Facts: This movie was produced entirely within the UK, even the special effects. 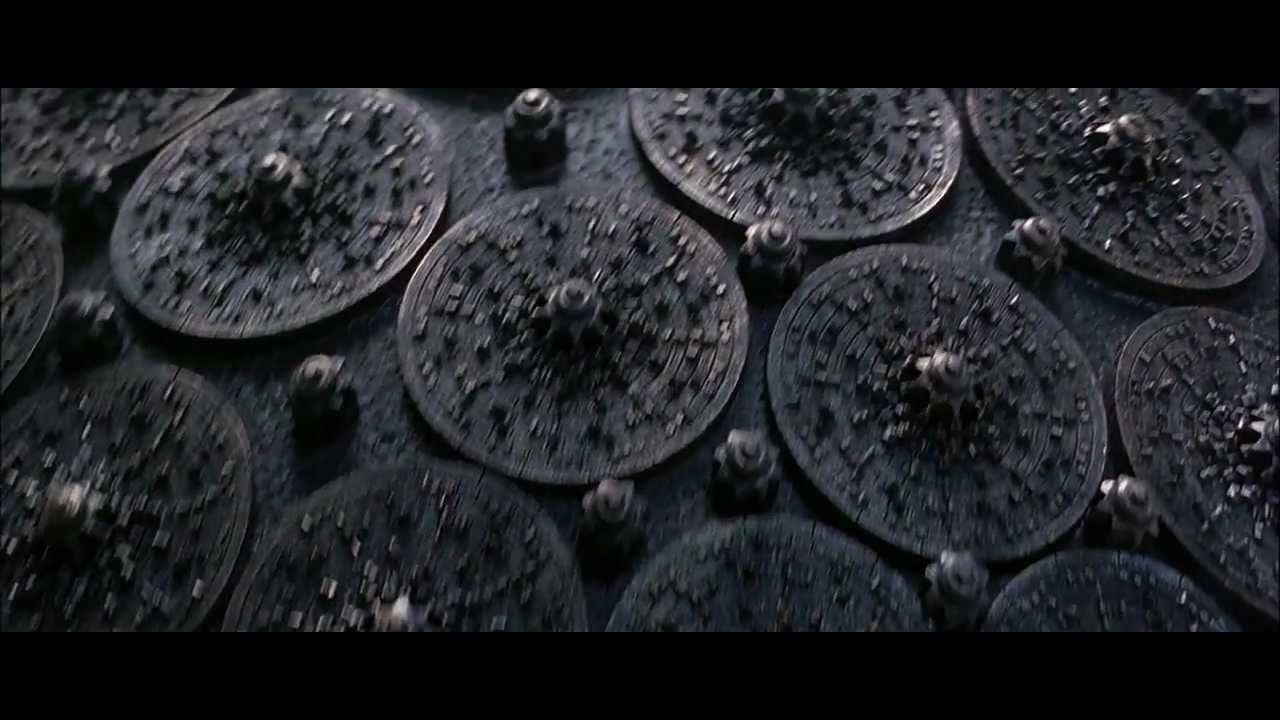